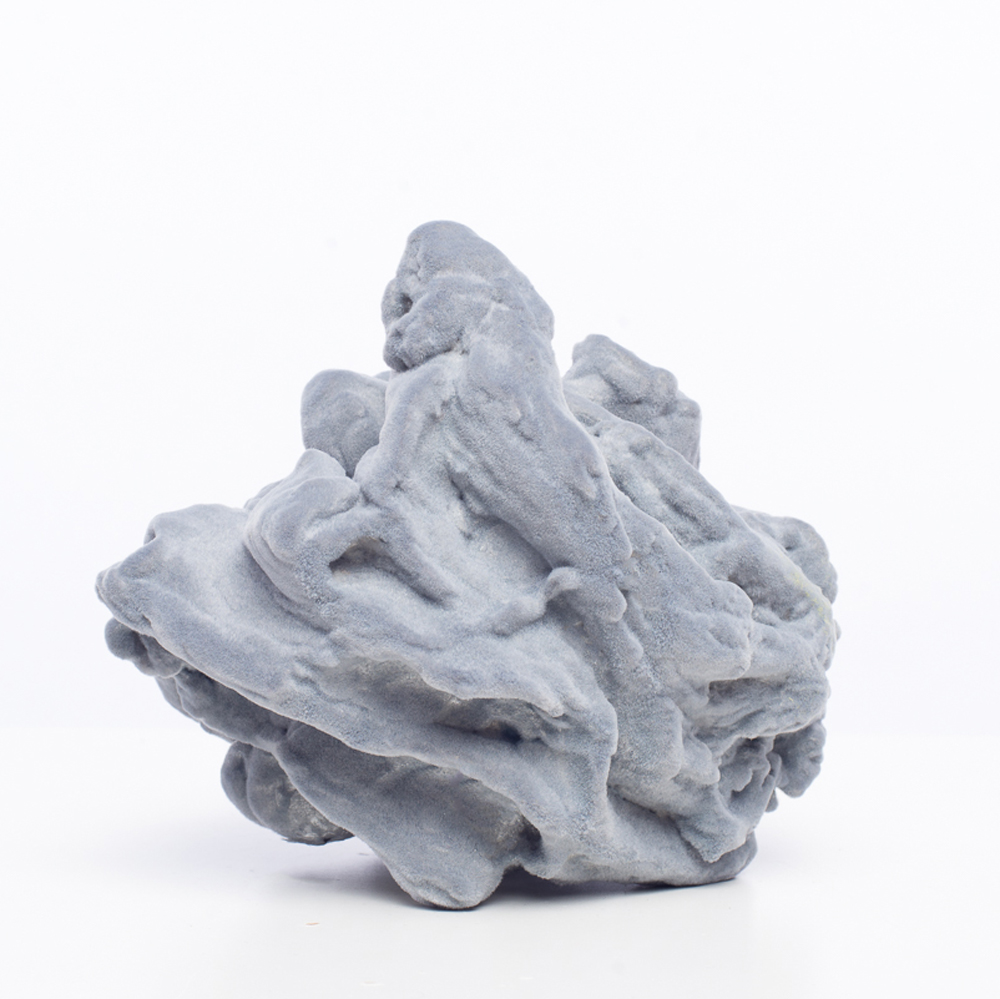 Symbiosis is a series of artwork oscillating between the themes of the organic – the analogue – the digital, as well as the relationship between authenticity and reproduction. The essence of the work is carried out in both spatial and temporal dimensions, encompassing a vast array of techniques and craftsmanship. The series originates from a natural phenomenon and concludes in a series of highly technical prints, contributing to the discussion of art and authenticity in relation to copy and reproduction – the omnipresent discourse ever since Walter Benjamin’s 1935 famous essay ‘The Work of Art in the Age of Mechanical Reproduction’. While Benjamin is highly suspicious of the effect technical practices such as photography might have on the ‘aura’, the authenticity of the work of art, Pilkauskaite shifts the main focus to the question of identity.

The series follows the tropes recurrent in the oeuvre of Pilkauskaite, with the crucial emphasis on the creative process itself. Here, the process examines the relationship between the technological, the technical, and the techne. The initial sculptural objects take their shape directly from a cast of a tree burl, therefore on one hand they constitute a copy, yet on the other, they become artefacts preserving the DNA of an organic phenomenon, and represent a uniquely precious, indexical relationship with nature. This relationship is maintained throughout the whole series, even while the subsequent techniques (3d scanning, rendering and contact printing) become more mechanical and technologically intricate. The artist’s main stake in this indexicality is contact.

The contact carrying the work’s identity is both analogue (the two collapsing into one – the tactile sculpting process) and digital (the singular one splitting into two – the laser touching the sculpture and translating its surface into a full binary map). The initial object undergoes a process of transformation, fragmenting, and detachment, yet its identity gets preserved as an eternal spectre in its every subsequent iteration. The initial function and purpose of the tree burl is lost, however, fragments of its identity are still haunting the derived artefacts. In the final pieces crowning the series – the large-scale prints- the agent of creation is the light, not the binary code. While the digital mesh can be conceptualised as a shadow of the original pieces, here, the contact transforms the tactile into the luminous. The digitally constructed shadow translates into analogue light and concludes the series.

Pilkauskaite finds the delicate balance between respecting the found object she works with, and channeling her own creative input and artistic direction. The work in its various stages and mutations always preserves the quality of the direct touch and contact with the source material, yet simultaneously transgresses the constraints of mere mechanical reproduction, creating elaborate works of art which preserve the close relationship with their organic origins. 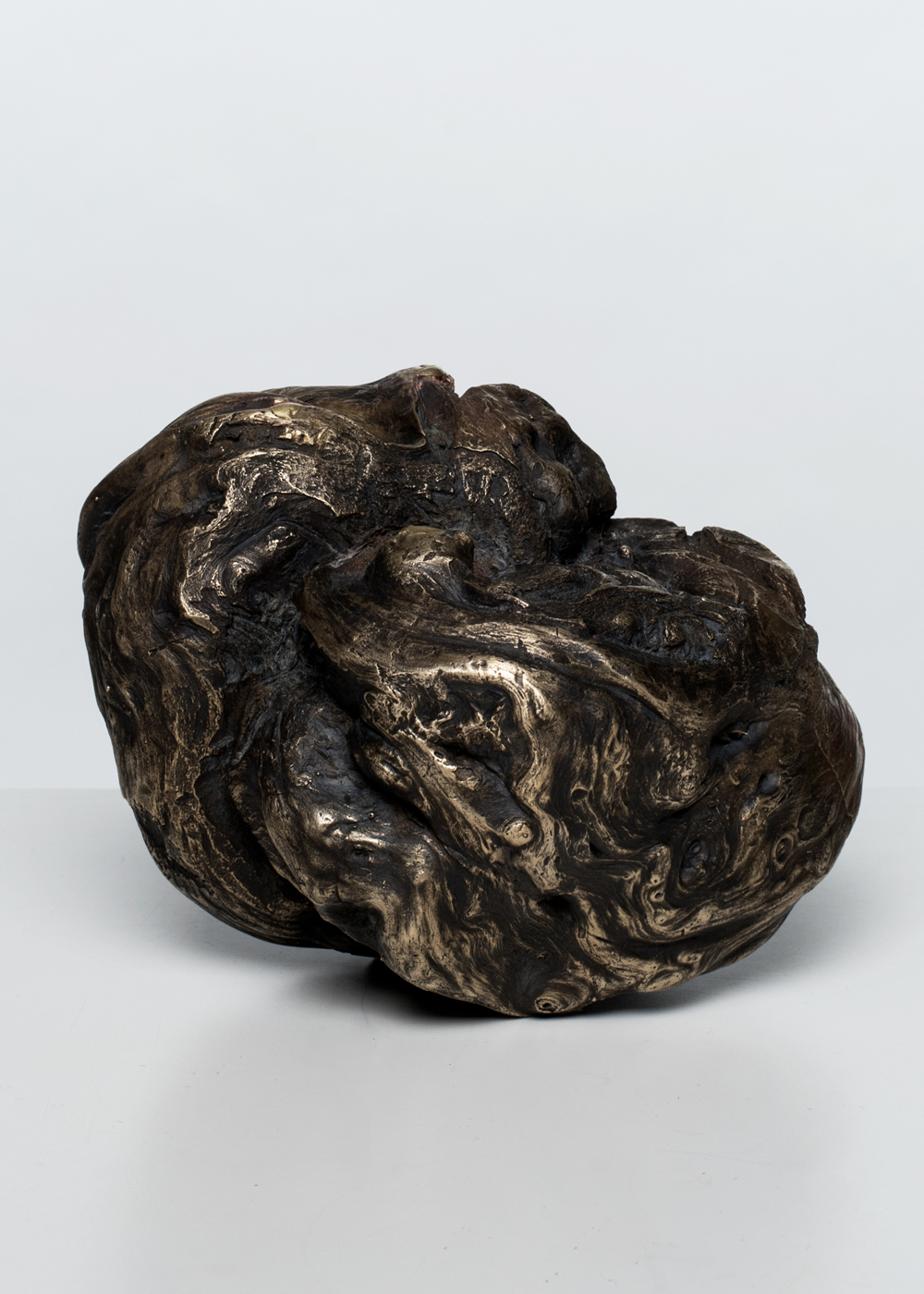 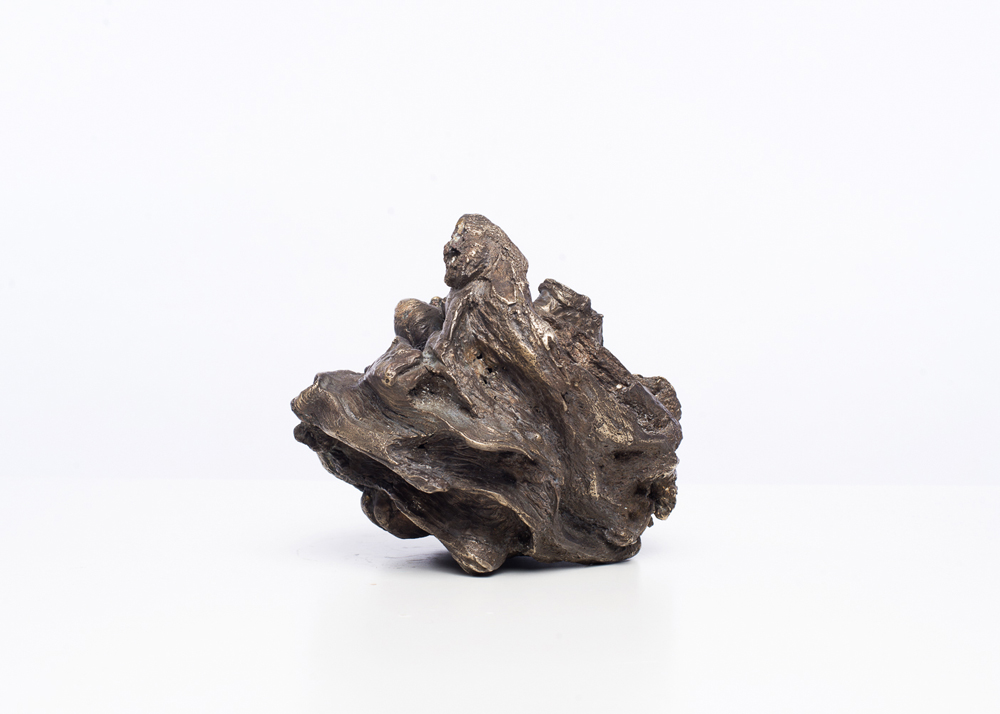 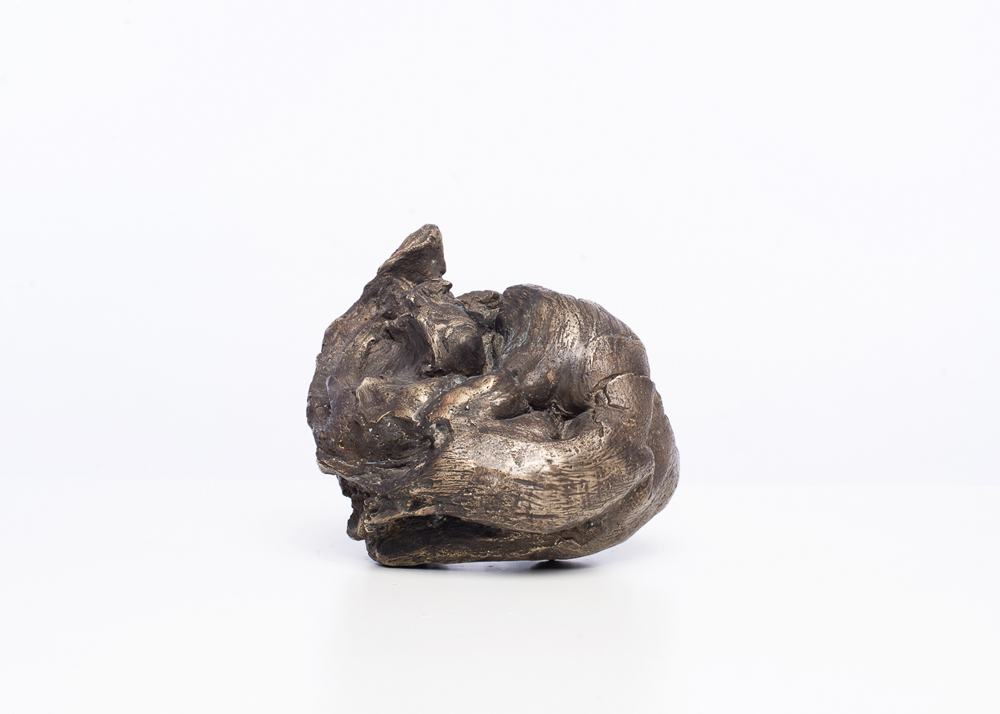 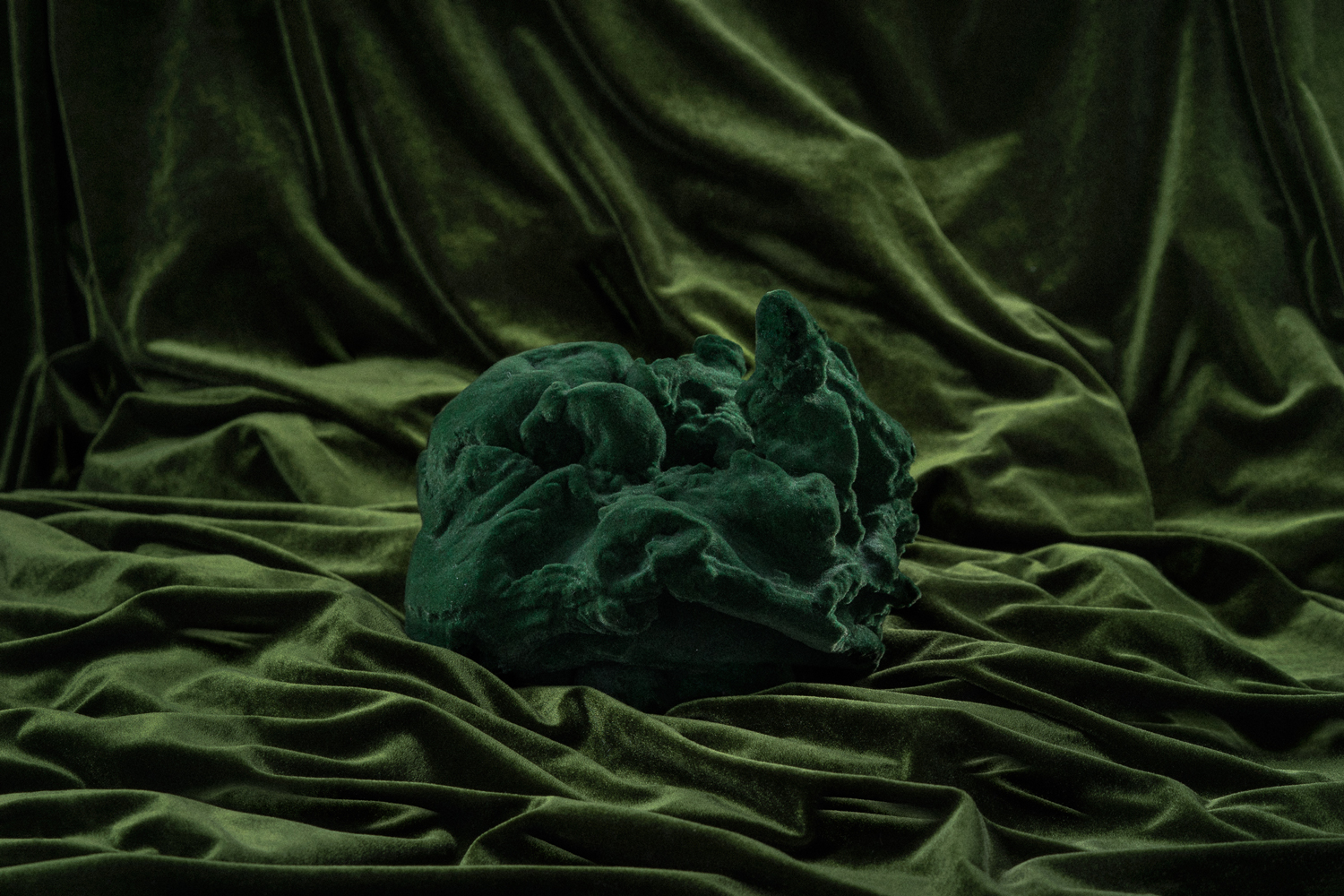